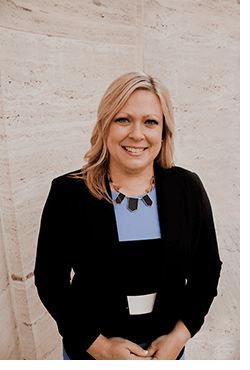 Dr. Lovegrove began her career out of residency in private practice in 2008. A Nebraska native, she graduated with the highest distinction with a Biology degree from Nebraska Wesleyan University in 2000. In medical school she graduated with honors from the University of Nebraska Medical Center. There she earned multiple honors and awards including, the Mark Husk Pediatric Scholar Award for distinguished scholastic and clinical performance, and was awarded several research grants and scholarships. She was very active in research during medical school and authored/co-authored five articles that were published in journals.

Dr. Lovegrove completed her residency at the University of Missouri at Kansas City, where she again received multiple honors and awards. These included the Eugene W.J. Pearce Award given to an outstanding resident that epitomizes honesty, integrity, intellectual curiosity, humility, competence, and community involvement, and was awarded best clinical research project and paper during her residency.

Dr. Lovegrove is also currently serving on the Executive Committee for OneHealth Nebraska. She has served on the Executive Committee since OneHealth started in 2014. She is passionate about OneHealth’s mission of supporting independent health care providers dedicated to deliver the highest quality of patient focused care. Dr. Lovegrove brings a fresh perspective to the practice and easily relates to new mothers. As a mother of two daughters, she understands the joy and everyday challenges of being a parent and shares this commonality with her patients. 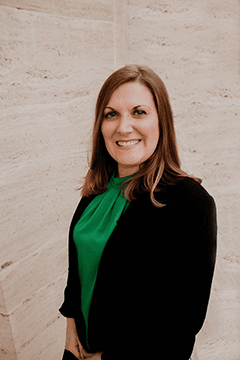 Adrienne was raised in Texas, but moved to Nebraska in 2012. She has grown to love the people and landscape of Nebraska. She received her BSN from Baylor University. She then went on to pursue her Masters degree from UNMC. Her nursing background includes experience in Oncology, Neurology, Ortho Trauma, and Women’s Health. Her real passion is working in Women’s Health.

Adrienne practiced as an RN for twelve years prior to transitioning into a Nurse Practitioner role in 2017. She enjoys providing care to women of all ages and is very passionate about what she does. In her free time she enjoys running, painting, home improvement projects, and spending time with her husband and two children.